So, yesterday I watched Camelot, always an emotional movie for me, and the upheaval seems to have lingered on through today.  For those of you who might not understand my love of this movie, with all of its inherent flaws, including seemingly endless closeups of the interior of Vanessa Redgrave's nose, the opening crotch shot of Franco Nero as Lancelot, and importantly, the cheesy Hollywood casting.  Broadway had Julie Andrews, Rex Harrison and Richard Burton, the movie had the two mentioned above, with wild man Richard Harris (in a lot of 60's blue eye shadow and smudgy eyeliner) as Arthur.  Now, I love Redgrave and Harris in this movie, but Franco Nero???? Geez, was he the only guy on the planet for the job?  And David Hemmings as Mordred, was Malcolm McDowell sick?

Anyway, I digress, the movie is emotional for me because my brother and I sat through it twice one Christmas day at the age of 15 and 6 respectively, to escape a drunken father and a very abusive stepmother.  It gave me sanctuary, reminded me of our murdered President whom I adored, and will always be a very important movie to me.  You know, how songs are "our song"?  This is "my movie".

So, to fight the weepies, I worked on viking knit all day, and will publish a pic of the first one when I get the end crimps, claps and pendant on.  Sometimes art is creative, sometimes inspired and sometimes escape.  I love getting lost in art like I was lost all those years ago in our little neighborhood theater, imagining there were noble knights, tables round, goodly kings, true romance and that I could be Guinevere, if only for a day.

I sent my name in, my blog address, and purchased the ribbon, but I am unsure of my status in tomorrow's Sari Ribbon Blog Hop.  Sooooo, I'm just going to post the pic anyway, and leave the rest to the universe!  I never got any e-mail info, so I can't send you on to another blog, but I wish everyone well!  I didn't realize it until tonight, because first, I had surgery, then my daughter came to visit, and then I just finished my piece in a panic.  But it turns out, there was some follow up missing on my part, so, it is what it is!

Happy news!  The hop list is below, and I am on it!  So, hello happy hoppers, and I will be surfing around to all of you!

Just wanted to say thanks to all the Hop Team, but especially to Michelle Mach.  I have enjoyed the two hops I have been privileged to participate in, and appreciate your time and effort in organizing, promoting and being general mother to us all throughout!

Well, here it is!  My crazy pics of my blog piece, and my apologies in advance.  I really, really got carried away with captions and clip art, but I love Autumn, I love being whimsical, and I loved this project!  I really wish the pix showed how 3D the knot hole is, but, here it is anyway.

To check out the other hoppers, use these links and ENJOY!

All the Forest in a Tree 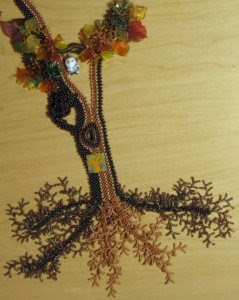 a glimpse of my work 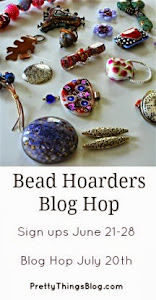 A Time to Stitch 2 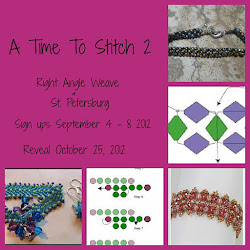 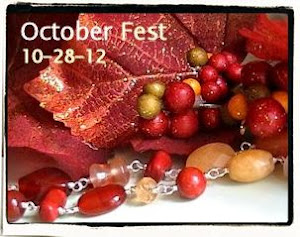 Our World Our Art Event 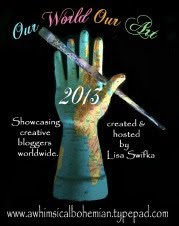 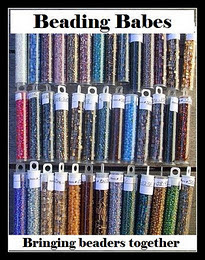 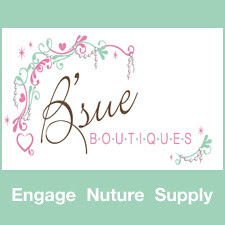